2. Neeraj Chopra has become the third Indian athlete to be nominated for a Laureus World Sports Award, after wrestler Vinesh Phogat in 2019 and cricket maestro Sachin Tendulkar, who had won the Laureus Sporting Moment 2000-2020 Award.

Read More by downloading the Bazooka January 2022 edition by clicking the link below.

This brings us to the end of the article. We sincerely hope that this free current affairs DPF will be helpful to you for preparing for all the upcoming exams of this year. For more such monthly current affairs PDFs, download all previous editions from here. 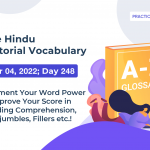 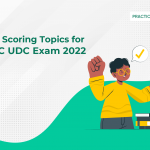 500+ Most Important Current Affairs for IDBI Executive & AM