Here we are with our monthly edition of Bazooka for the month of September 2021. This monthly current affairs magazine focusses on providing all the important information related to the national, international and state affairs, reports & indices, finance & banking and lot many other important events that has happened in the past month. Candidates can simply download our September 2021 Bazooka edition and can start preparing for the current affairs section. We consistently provide this monthly magazine to the aspirants so that they stay updated with all the latest happenings both nationally and internationally.

Bazooka September 2021 Edition – What is Included?

Read More by downloading the Bazooka July2021 edition by clicking the link below.

This brings us to the end of the article. For more such monthly current affairs PDFs, download all previous editions from here. 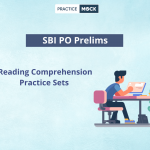 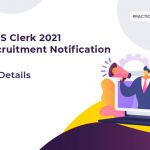