If you are preparing for banking & government exams, current affairs are important from the perspective of scoring high marks in the general awareness section. Generally, 6-7 months of current affairs are covered in a competitive exam. It’s obviously a task to keep memorizing all the news and events on an ongoing basis and to keep revising them on a frequent basis. Well! To make this task easy, we have come up with a series of weekly current affairs PDFs where we cover all the important events of a given particular week.

While we strongly suggest you to prepare your own notes for current affairs, these weekly current affairs PDFs are meant for a quick revision when the exams are near. Also, you can include any important information which you might have missed while making your notes. So what are you waiting for? Download the Free PDF below and start preparing for current affairs. You can also take free current affair quizzes to evaluate your performance. 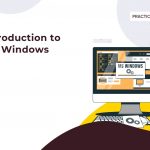 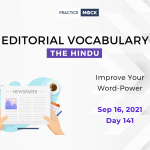